Thousands of user discoveries on and information about Earth and other planets
shared, discussed, analyzed in the Google Earth Community forums.

Join the Community and share your discoveries and knowledge,
contribute to the ongoing information exchange. 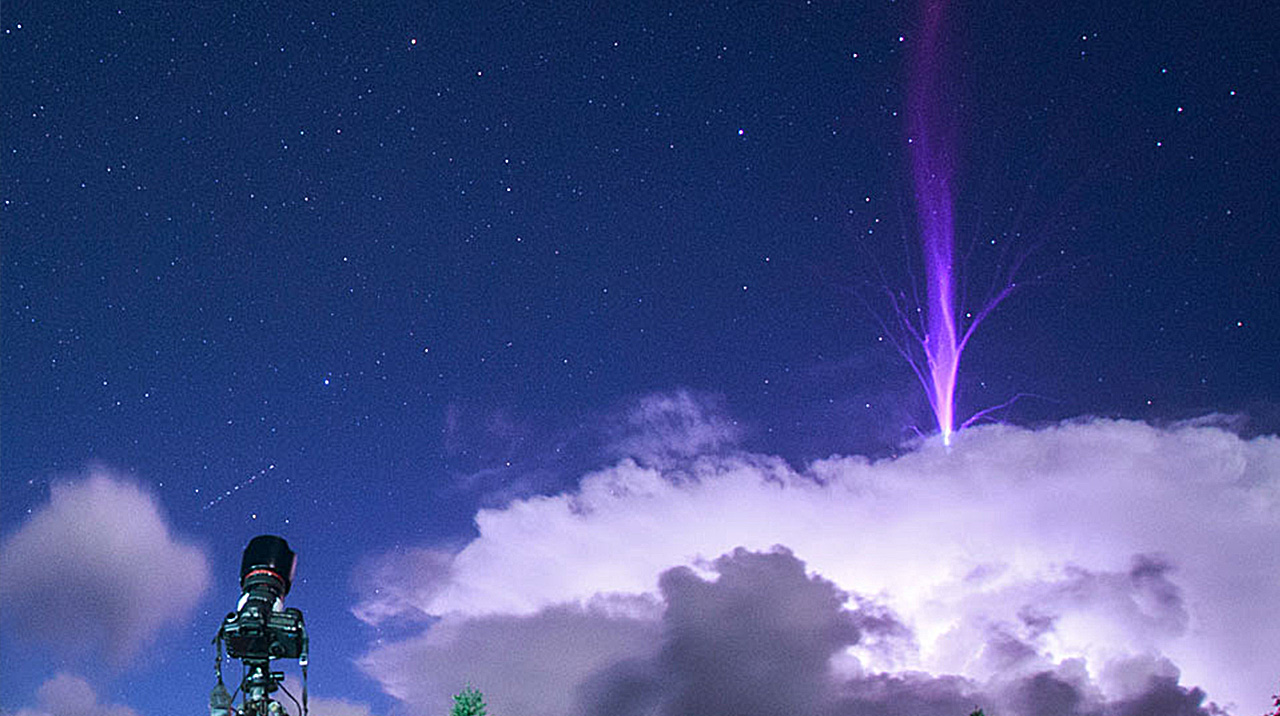 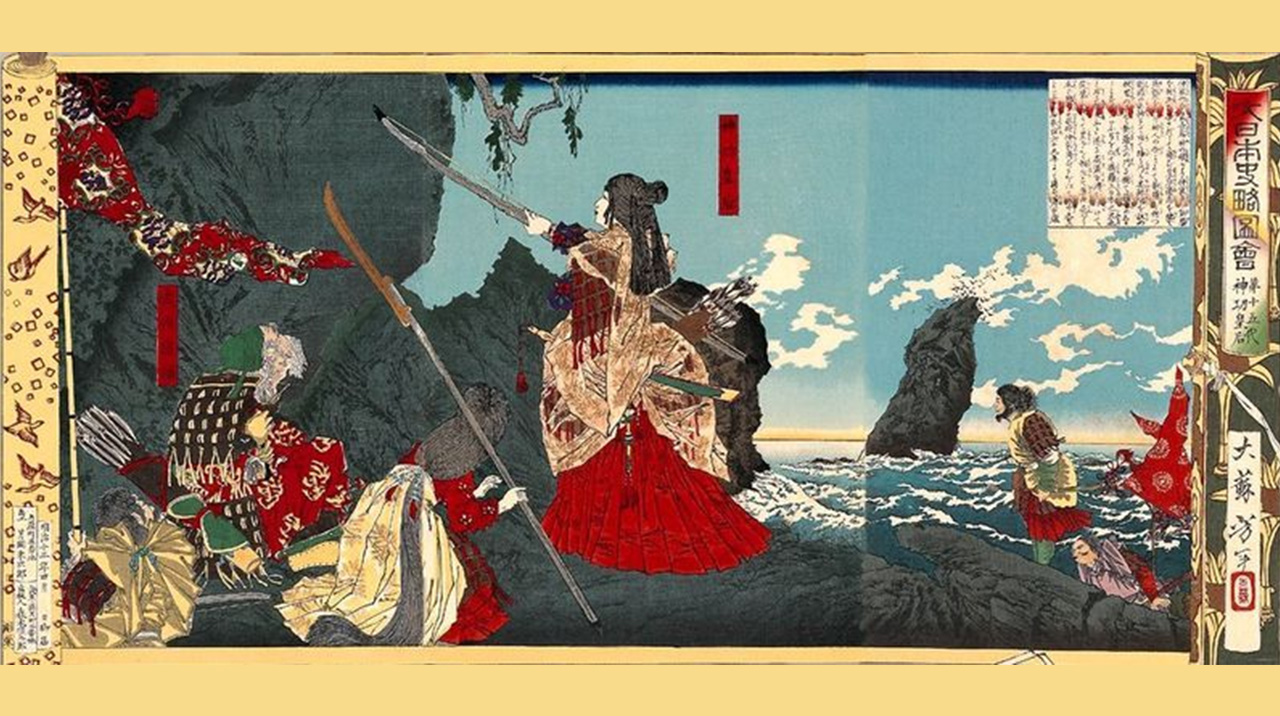 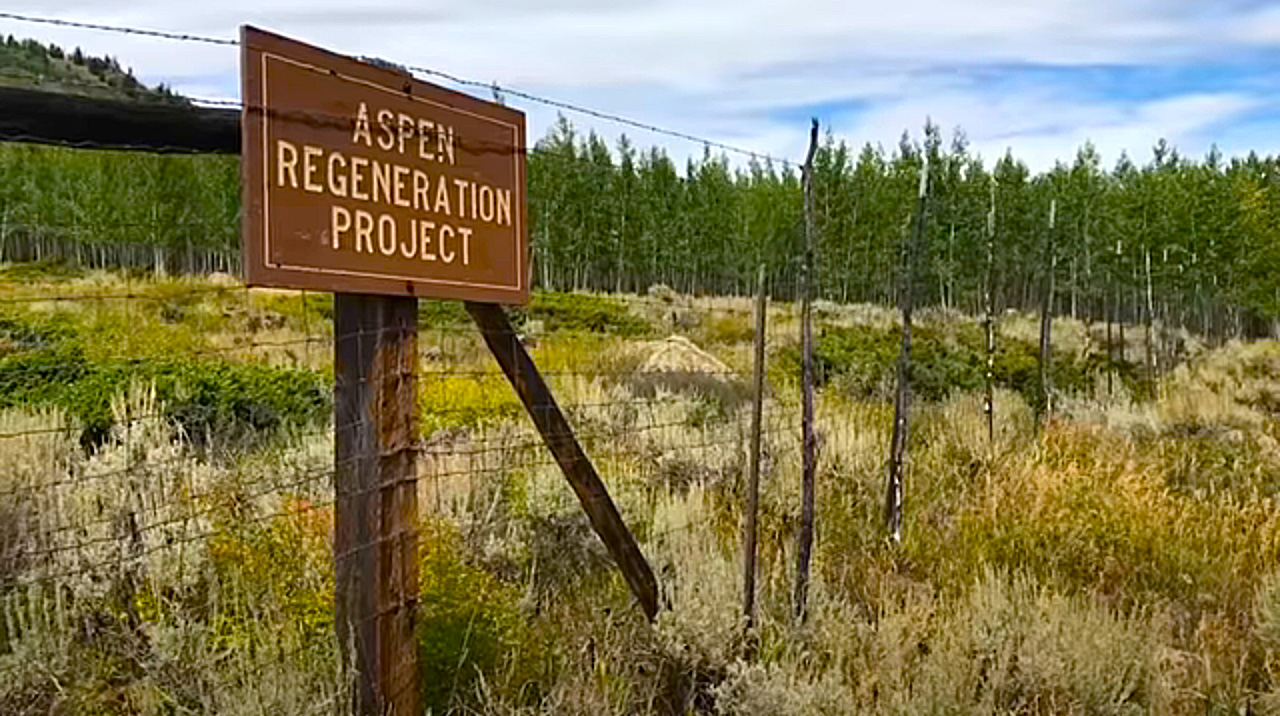 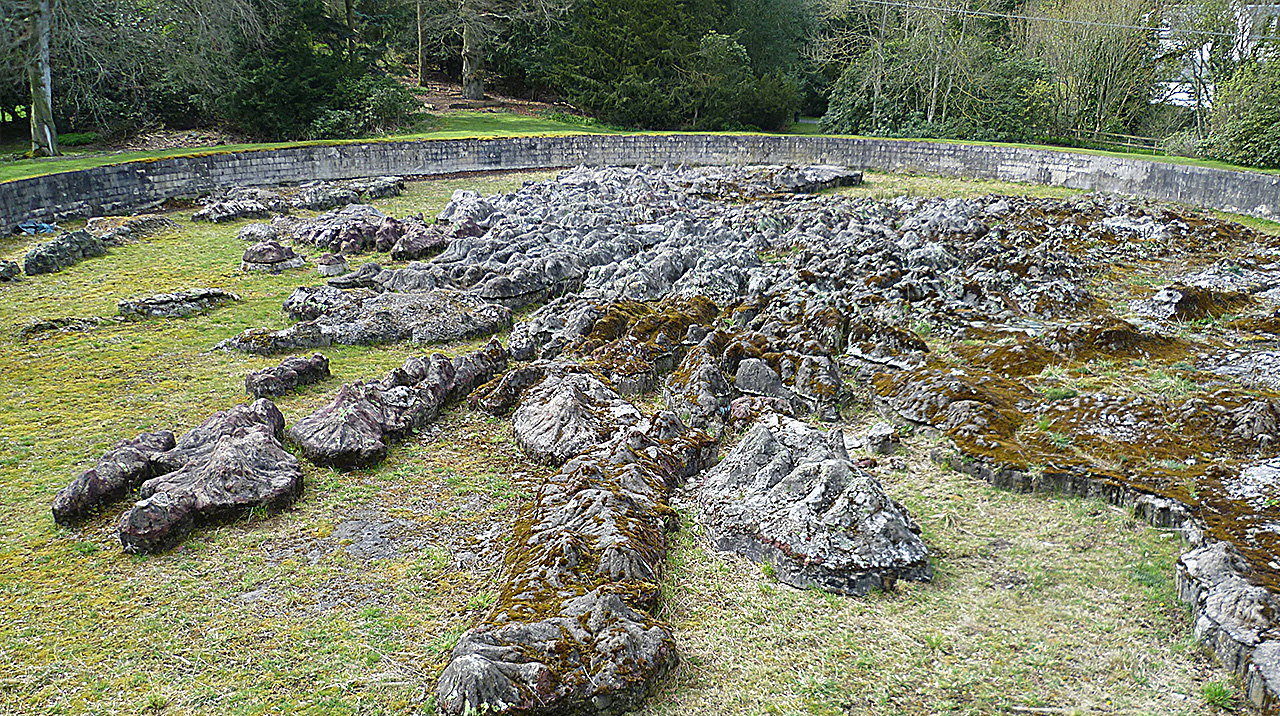 The great
Polish map of Scotland 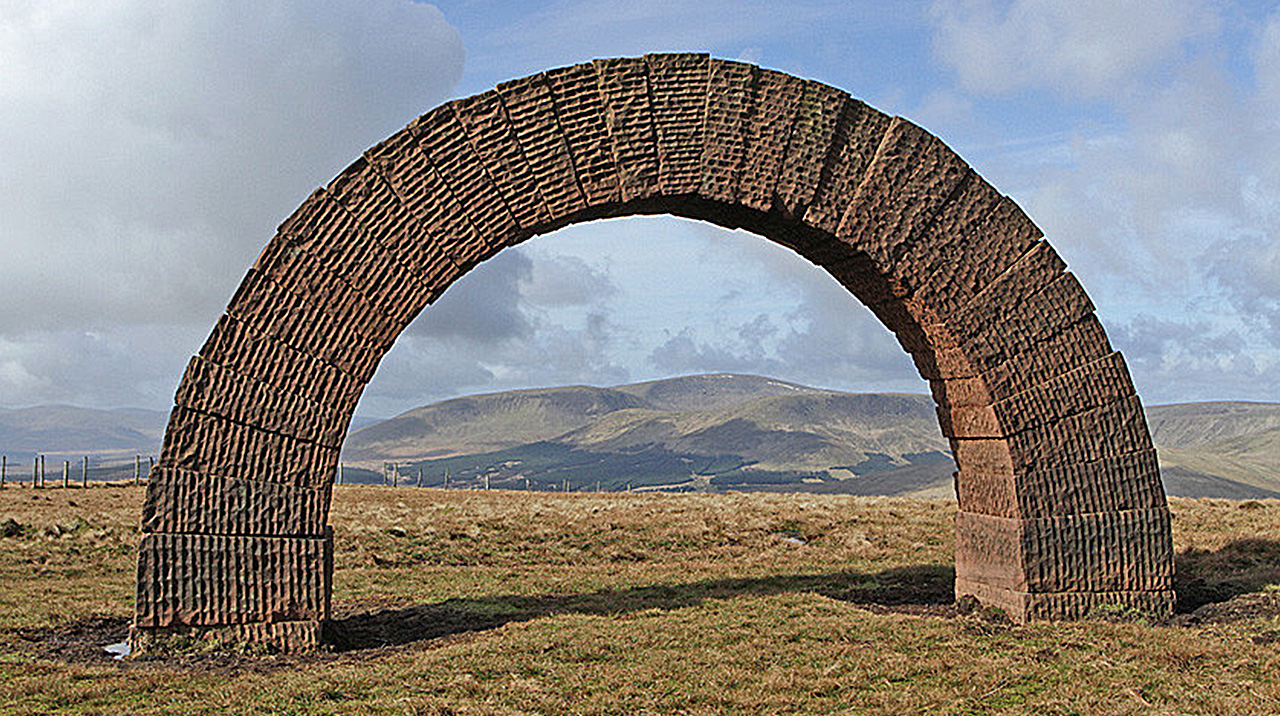 Famous tool - Answered by Walter_V_R
We all received a history lesson about this tool.
SV. Amazingly no BD.
Answer with a detail please, because RIS knows he whole picture. 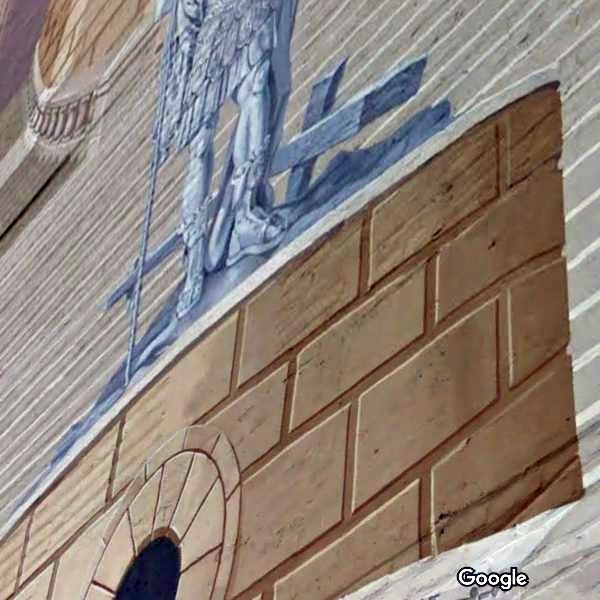 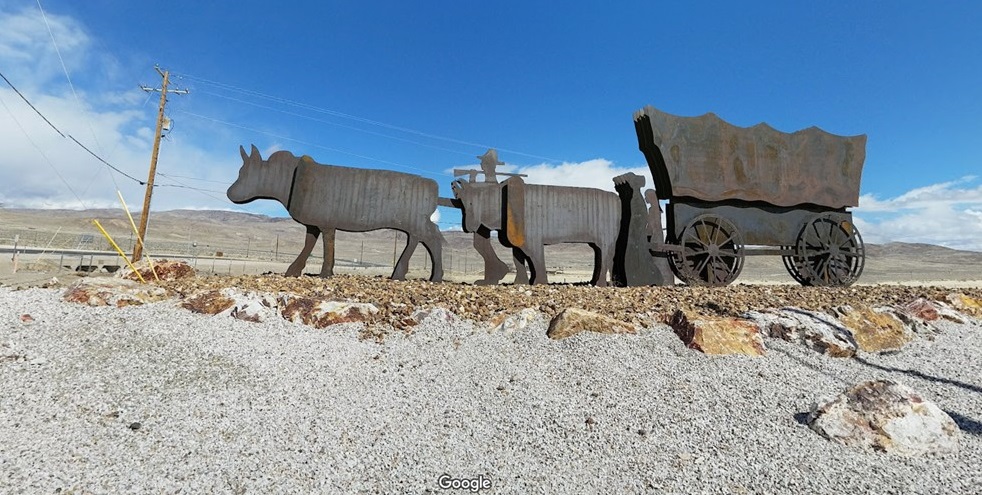 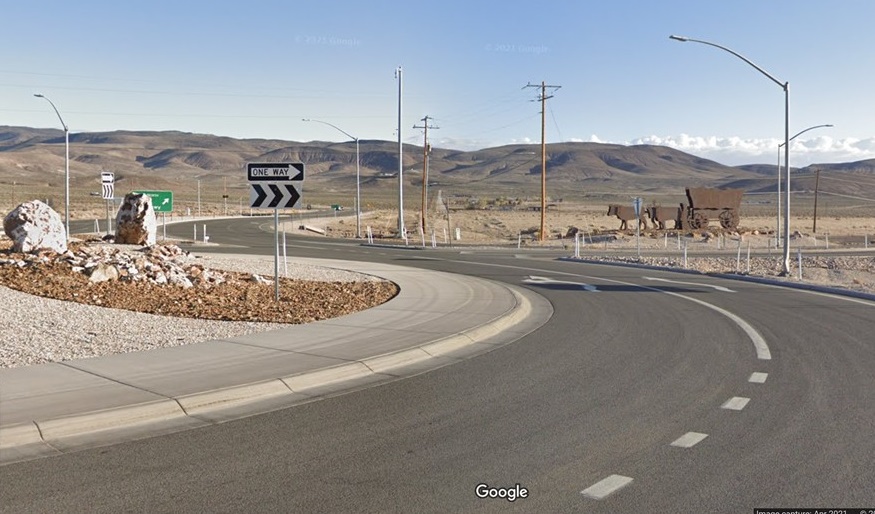 Find this guy - Answer by johnluke
To find this guy, it might help to:

Or you'll just get lucky and find him by chance, or already know the place, or it's been done before in F&G. 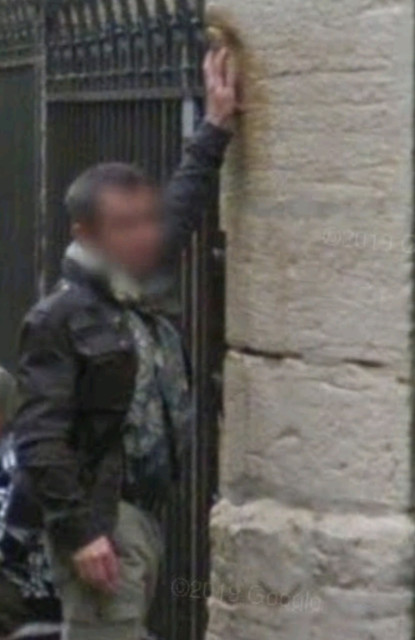 More datasets are needed. Do you have any on your own to share?

Territories and Flags by tek
Most of the links are broken due to the update of the web site the files were located. Rather than fixing them, I prefer to spend my time on keeping on a new version. So, revival of the attachment will take some time. Thank you... 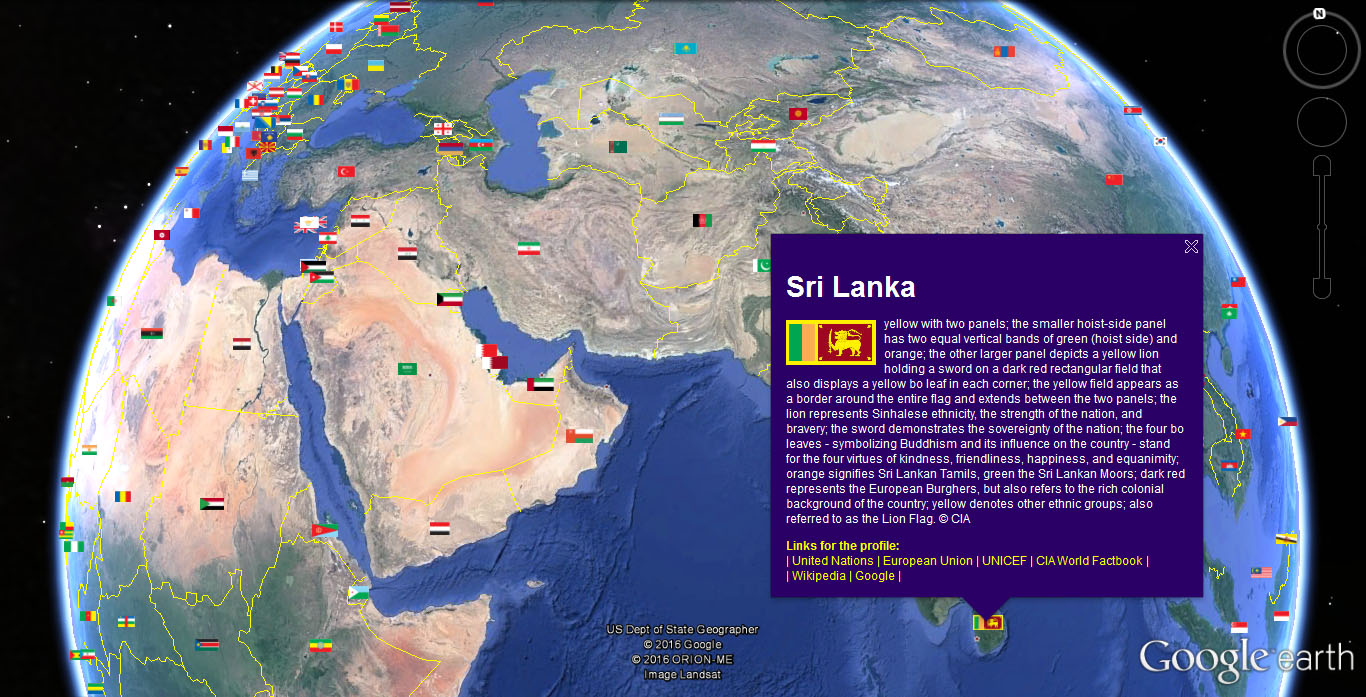 Placemarks do not claim the territory it is pointing is a country or is independent. Nor do the collection claim it is containing ALL the territories on the Earth.
They are just derived from their existences in files of UN, EU, UNICEF, and CIA web sites.

Updates will cover reorganizing the collection with more respect to dependencies and will include sub-national/-state territories. ...and will be bound to UN records, instead of CIA's.

The file attached is generated from the said sources, combined and processed in xls2kml and is NOT a copy of the collections attached in the old GEC (by ink_polaroid, zmarties, Herrminator, and other lesser files). Thanks for the efforts and letting us enjoy their work in times.

composed of airplanes discovered by users on both Google Streetview (SV), Photo Sphere (PS) (ground level views), and Google Earth (top down views).
The file is updated every month by SpiderX22.
The Boeing B-29 Superfortress collection

composed discoveries by users.
Updated by SpiderX22.
The huge and weird things collection

is compiled in its own UTF forum.
Explore the "Earth forums"

to find out more.
Let us know what happened or is going on

in your neighborhood or in your country!

Inter-Dimensional Hole near 29 Palms by scraps
Very bizarre as the stars underneath remain stationary when you pan around the 'hole' and you can even zoom right into it.
The 'hole' disappears and all seems normal when you click on the time slider. 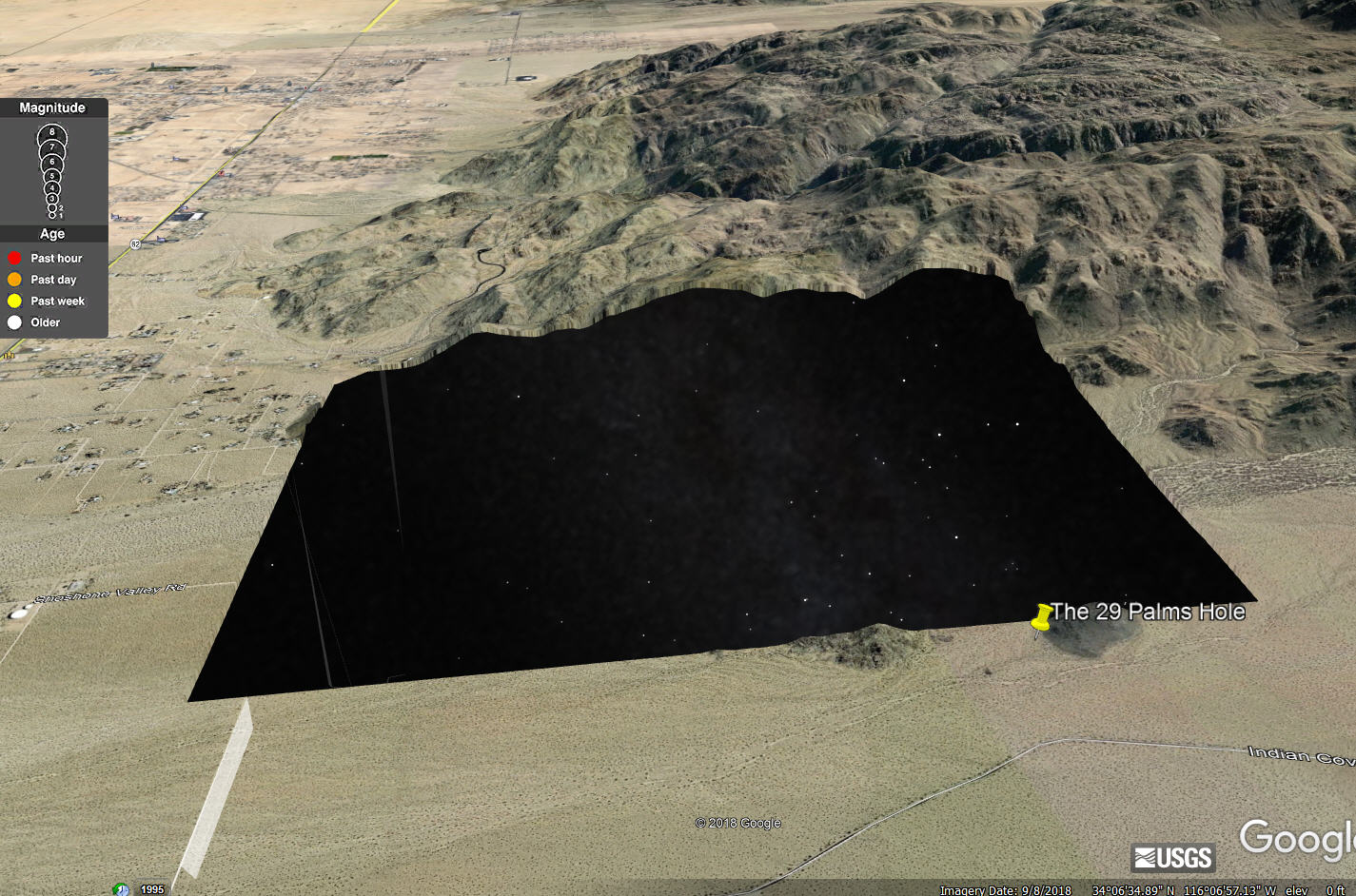 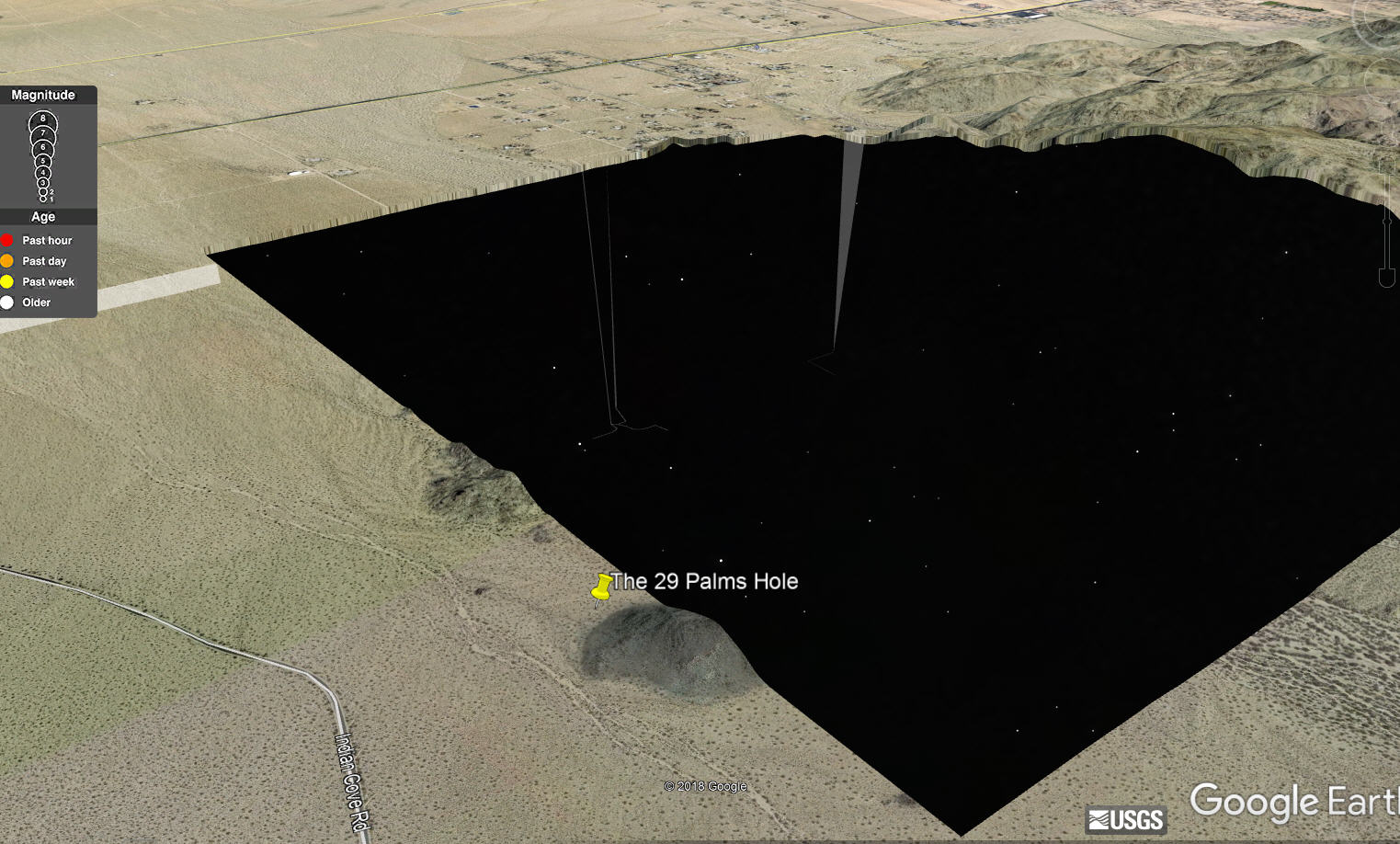 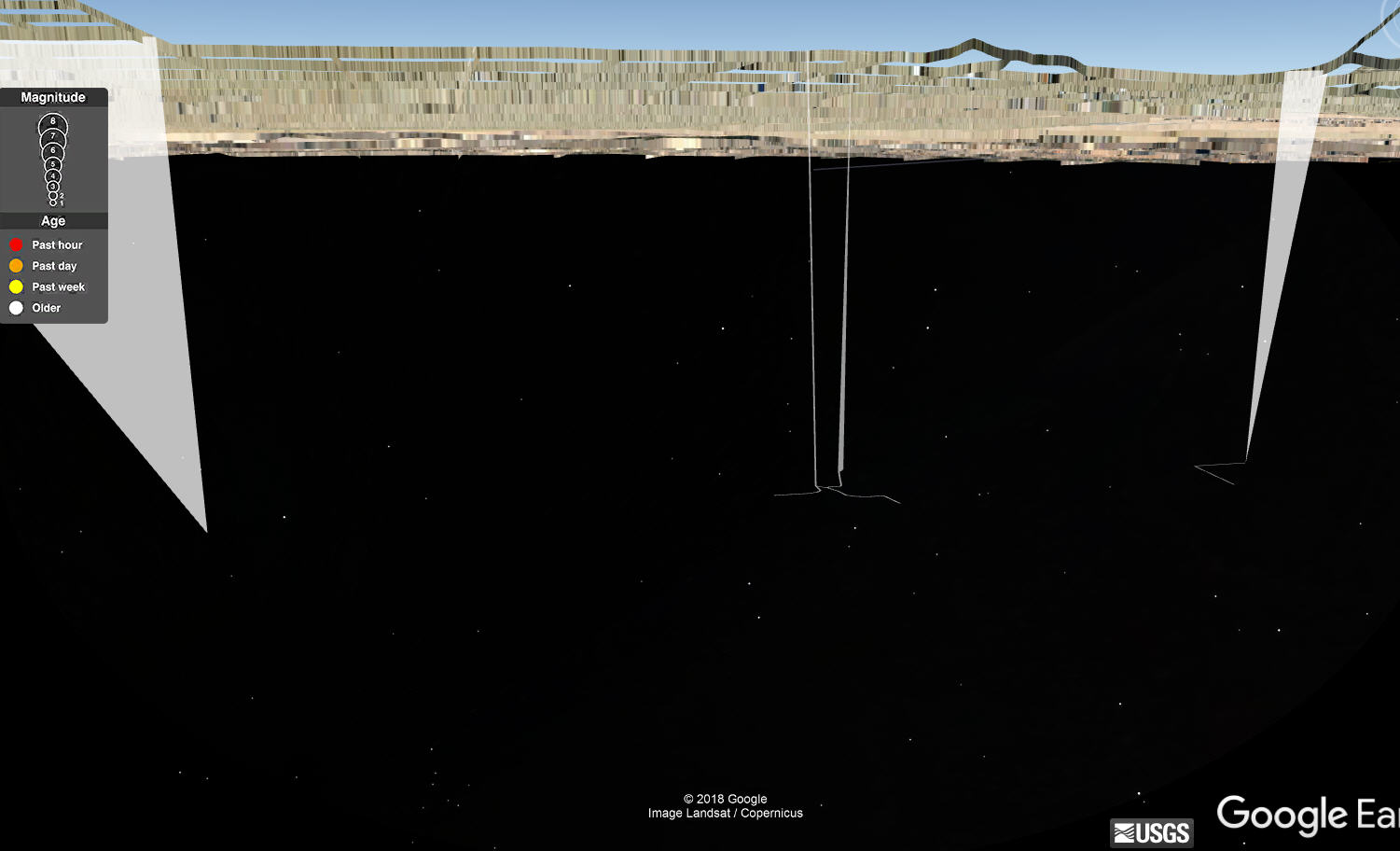 Anamalous Altitude Readings by baumgrenze
I live in Charlottesville, VA in Westminster Canterbury of the Blue Ridge (WCBR) and use the general address of 250 Pantops Mountain Road.

I believe I am getting erroneous altitude readings that are being used by other applications like Contour Map Creator and GMaps Pedometer which perpetuate them.

I will attach 2 images. One shows the altitude readings for an on-campus area. The other shows an image of a 10 ft block retaining wall that holds back a slope with an approximately 5 ft drop from a sidewalk and the end of a building to the top of the wall. Google earth shows a 1 foot altitude difference. 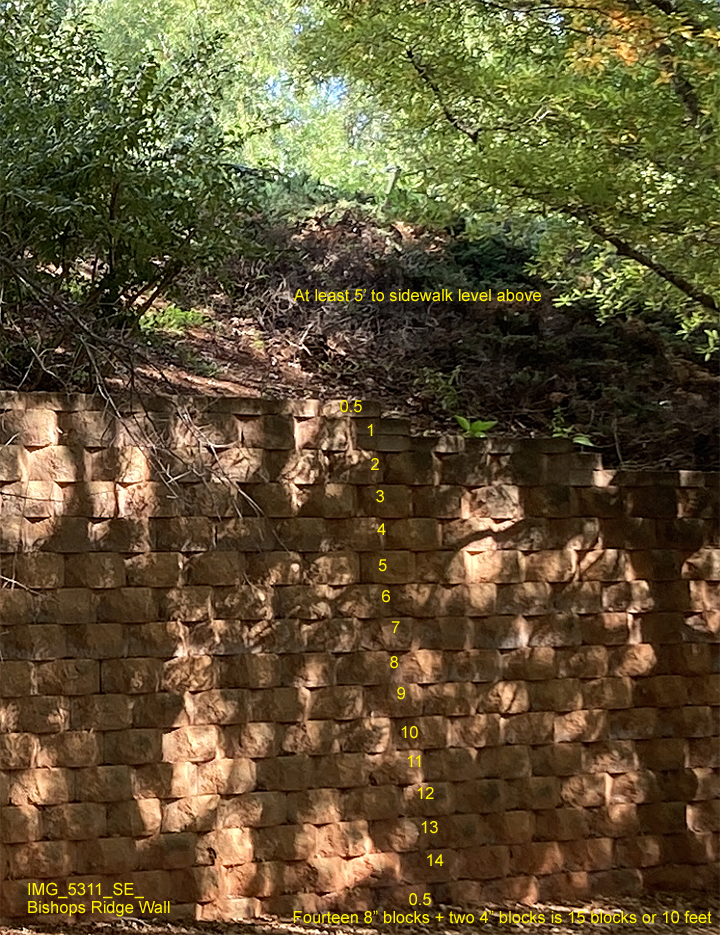 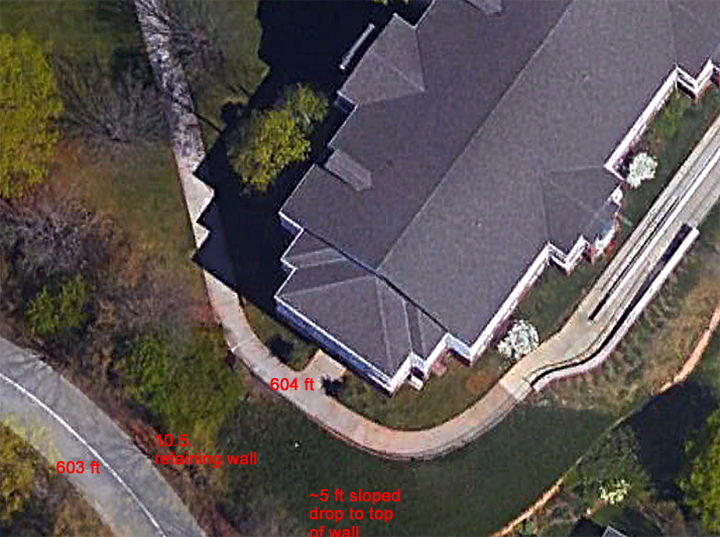 Could this be caused by a tree canopy? 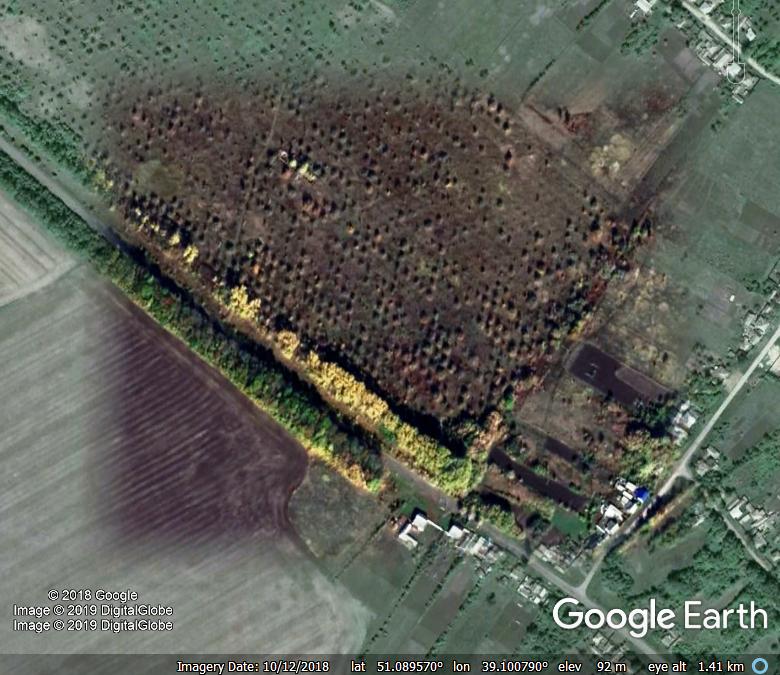 + ! another one with somewhat different shape to South of mark.

now zoom out a bit (to see both "windows") and set Timeslider to 5/11/2016:
a small cloud (at the southern "window") and its shadow (at the placemark's rectangle) appearing.

my question:
is that kind of imagery "healing" made by human or by software? / cool fantasy name would be: CloudKiller 2.0 or would you like better a SightSweeper 3.1...?...(:

Buried Structures discovered in the Richat Structure. by case
In the second ring there are at least 7 structures where the tops are now being exposed.  These are substantial in size ranging from 70 to 300 ft.
[ex]. The most important Acheulean sites and their associated outcrops are found along the north-west of the outer ring, from which Wadi Akerdil heads east and Wadi Bamouere to the west. Sparse and widely scattered Neolithic spear points and other artifacts have also been found. However, since these sites were first discovered by Theodore Monod in 1974,[14] mapping of artifacts within the area of the Richat Structure have found them to be generally absent in its innermost depressions.[/ex]
en.wikipedia.org/wiki/Richat_Structure
The above also mentions a great deal of flood debris, mud in the area.  Note that in 1974 there were no Satellite programs available to see these buried structures.
There are no known cultures or societies to have existed within this area as the history books fall silent in this area.  Especially, when Northern Africa had a wetter climate, only 5000 years ago.
21° 7'4.04"N 11°16'26.18"W
21° 7'12.62"N 11°16'34.51"W
21° 7'15.42"N 11°16'48.78"W
21° 7'22.90"N 11°16'41.08"W
21° 7'52.48"N 11°16'24.53"W
21° 9'7.56"N 11°16'48.19"W
21° 1'8.49"N 11°26'49.60"W
One structure at the southern entrance was partially excavated which can be observed.  No information is available as to what might have been found, or discovered.
There is a great debate ongoing as to the Richat being the Ringed City of Atlantis.  Until these sites are excavated it can only be considered Circumstantial evidence.  But in saying that there are other "Water" related irregularities in the Desert that are also circumstantial evidence to support that theory.  And, there appears to be a very old road network present in Mauritania.  It is well defined and segmented and extremely weathered, washed out in places.  This road is present, deep in the desert appearing to come from, and go to, nowhere.  It is not the work of bulldozers as the width is irregular and the edges appear to be made by piling rocks along its length, hand made.
For myself, I believe the "Ringed City" of Atlantis, has been discovered.

© 2015-2022 nGEC
Fill in the next two fields by clicking here to make a cloudinary account
Choose which sources to upload from
Choose a theme for the widget from Cloudinary's premade themes
File uploads still not working? Contact the author for one-on-one help! Save Cloudinary Settings